Black & Milds vs. Cigarettes: Which is Healthier? 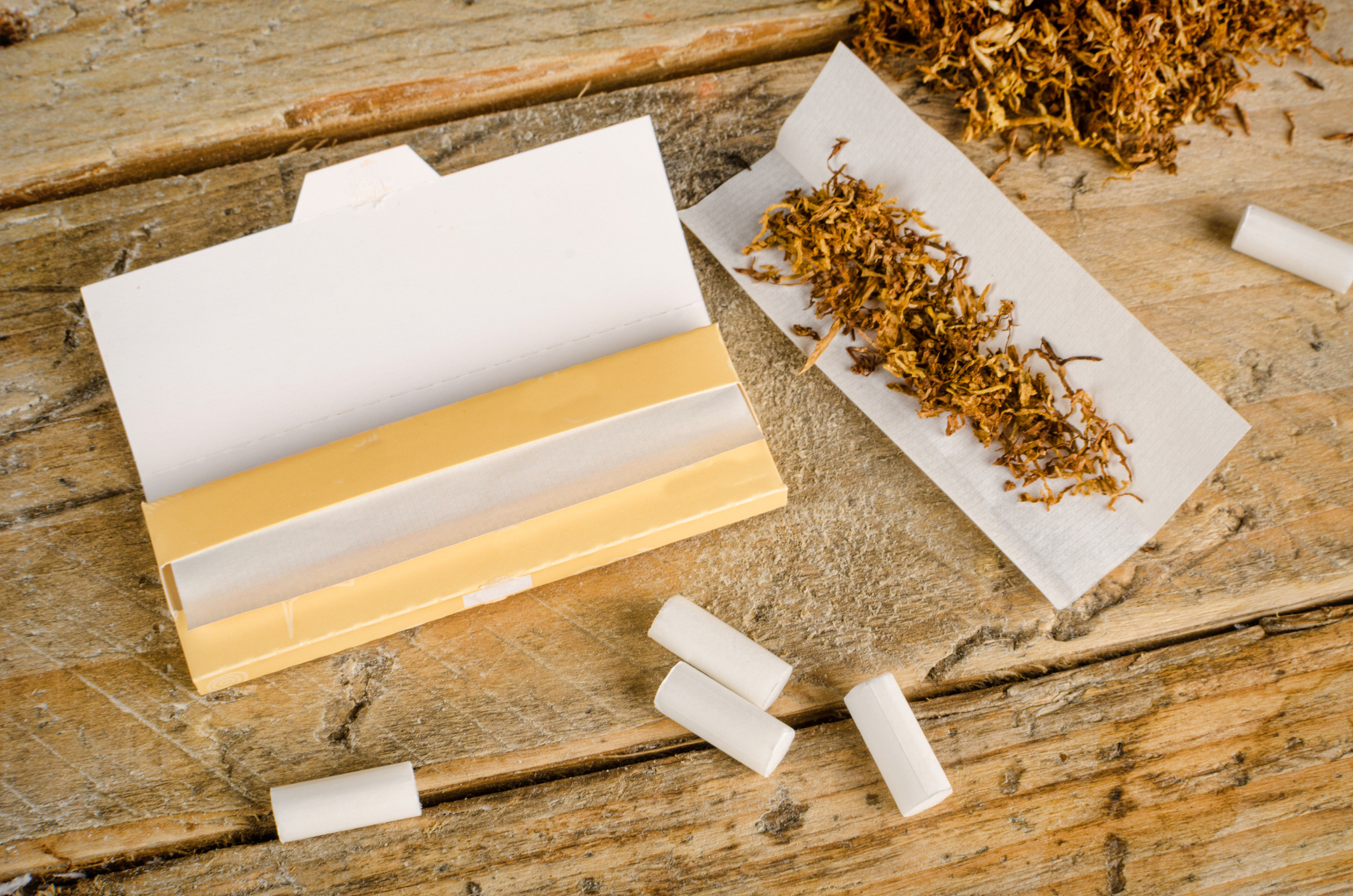 Smoking tobacco and nicotine products is an unhealthy habit. We would be irresponsible if we avoided that fact. Most people know it by this point, including people who partake in the pastime anyway. It is for the better that they are aware. That way, they can choose whether they still want to take part, and those who do can take self-protective measures.

Having all the facts is vital, especially for relatively newer products and methods of smoking. For example, a common question these days is, “Are Black & Milds worse than cigarettes, or are they better?” The answer is not as simple as yes or no. For the safety and convenience of smoking enthusiasts everywhere, we will explore the topic in detail within this article.

What are Black & Milds?

Black & Mild, which debuted in 1980, is the second brand the company produced of that type. These cigars come in a variety of flavors, with tips made from various materials like wood and plastic. They started taking on a life of their own in the 2000s when young hip-hop artists began mentioning them in their bars. Over forty years later, Black & Milds remain popular and widely available.

Before we move on, we should develop a basic understanding of what distinguishes these tobacco products. For starters, make no mistake: Black & Milds are cigars. They are unusual in their conception and construction, to be sure, but they are an example nonetheless.

These are only a few differences. The rest of the article will explore three qualities that directly affect your health and address the question: are Black & Milds worse than cigarettes?

A Matter of Milligrams

The most noticeable difference between a Black & Mild and a cigarette is the size. As you doubtlessly already know, cigarettes take the form of slim tubes. The average one measures 70 mm (2.76 inches), though certain products may be as long as 120 mm (4.72).

Meanwhile, and just as one would expect from a cigar, Black & Milds are longer. They are typically five inches in length, meaning even the longest cigarettes fall short. Furthermore, they are substantially thicker: with the tip at the end, they resemble nothing less than a woodwind instrument.

The concerning part of all this should be clear: larger tobacco products can pack more nicotine. Most cigarettes only contain about 8 mg of this addictive compound. In stark contrast, a 2007 report from the Baltimore City Health Department claimed that just one Black & Mild may have between 100 and 200 mg.

Before you draw a quick conclusion, one should consider another factor. Black & Milds can be closed with a clip for later use. People are not expected to smoke the whole cigar at one time, or even within one day. On the other hand, many cigarette smokers can burn through a pack of 20 daily. Depending on how frequently you light up, the smaller smoke may be more dangerous than the bigger one.

The same Baltimore City Health Department report quoted earlier also found something interesting about the way that people approach Black & Milds. According to “data from interview studies and observational studies,” smokers inhale these products “like a traditional cigarette.”

The quote points to the different ways that one is supposed to treat these distinct tobacco products. Cigar smoke should not be inhaled but circulated in the mouth before being expelled. These puffs allow one to relish the rich flavor that comes from the wrap. This is how one should enjoy Black & Milds.

As mentioned earlier, cigarettes have no taste. The proper intake method for getting any enjoyment from it is “smoking hard” — in other words, inhalation. The smoke gets into the lungs, and the risk of cancer and similar health issues increases with each hit.

For the sake of transparency, you take risks regardless of whether you inhale cigarettes or take puffs of Black & Milds. Having tobacco smoke in the mouth may result in cancers further down the line. With that said, cigarettes can damage the mouth as well as the lungs. This information is worth remembering.

One last important factor when weighing the question “Are Black & Milds worse than cigarettes?” is the actual composition of the tobacco products. Even the most ardent enthusiasts will benefit from knowing exactly what they are putting into their bodies.

Tobacco leaves can take months or years to grow. Most companies will choose to pump out as many products as possible over waiting. This business practice may be understandable, but that means most cigarettes only use the bottom parts of the leaves, which often contain the most nicotine.

Worse, they speed up the process with chemicals, which linger in the final products. Finally, burning paper — the standard cigarette wrap — brings even more carcinogens right into your mouth and lungs. The results are cheaper and effective, but also lower in quality and potentially more dangerous.

The John Middleton Co. follows a different practice with Black & Milds. They actually allow the leaves to grow, without any chemical sprays. The idea of incorporating pipe tobacco into cigars also means that Black & Milds use the top and middle parts of the leaf. Combine all that with the tobacco leaf wrap and you have a significantly cleaner product.

Are Black & Milds worse than cigarettes? In some ways, they may actually be better. In other ways, it depends on how you smoke them, as well as how often you smoke them. Either way, you should be aware of the potential risks that go with both types of tobacco products and make informed decisions.

If you believe that Black & Mild cigars would be not just safer but more appealing, CheapCigars4Me is the place for you. Our collection features over 30 distinct flavors and products from this beloved brand. They offer all the appeal of smoking from a pipe without the hassle that comes with owning a pipe. Shop with us today and get a big pack that will last, even if you share them with friends.

It is true black and milds are slightly safer than cigarettes as cigarettes have 44 types of cancer causing substances. https://smokeapuff.com/product-category/smoking-pipe/torpedo-smoking-pipe/